A 66 year-old man , with previous history of diabetes mellitus and hypertension was admitted for an unstable angina.

The initial coronary angiography (6Fr catheter) showed a distal LM to proximal LAD tight lesion and no lesion on RCA.

The initial pre-PCI OCT analysis is given 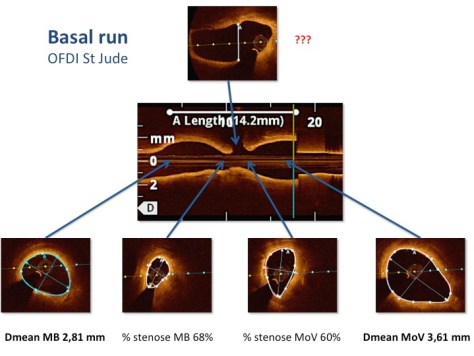 Subsequent PCI was performed with a 3.0 x 16 mm everolimus eluting stent. from distal LM to LAD, according to Murray law 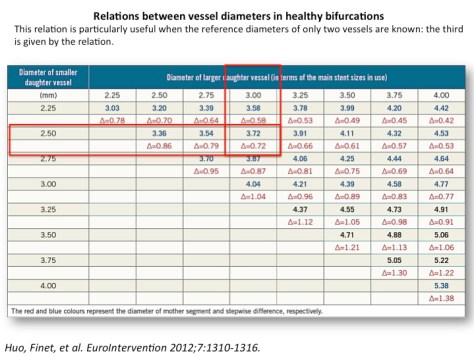 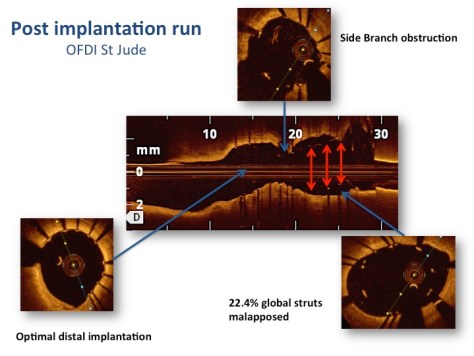 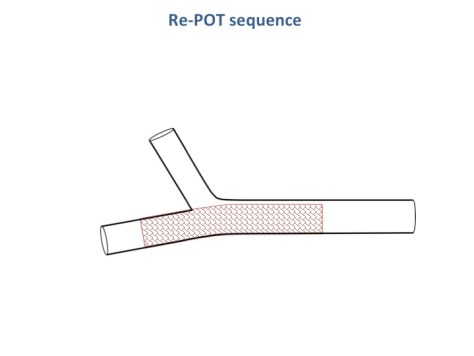 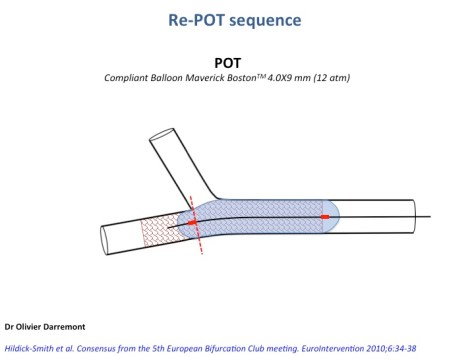 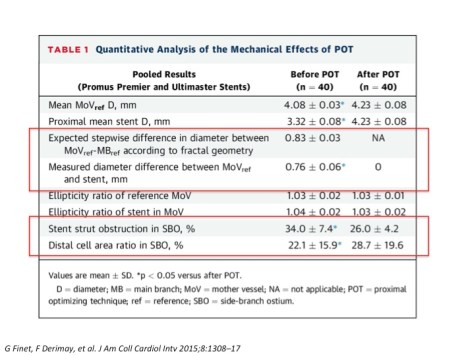 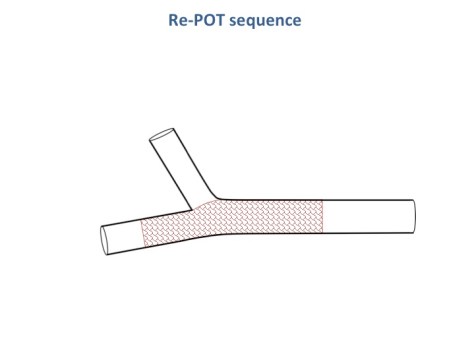 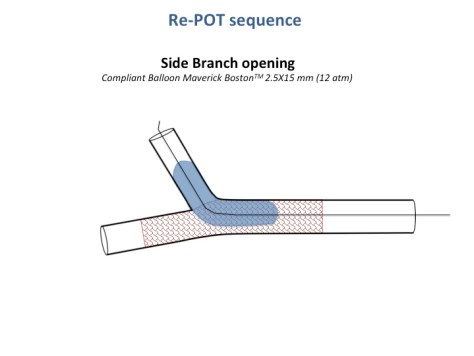 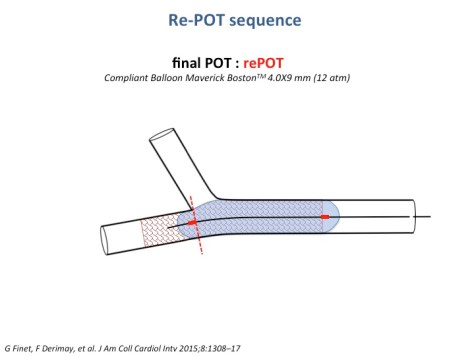 These different analyses confirmed the persistent good results of the POT/side/rePOT over time. 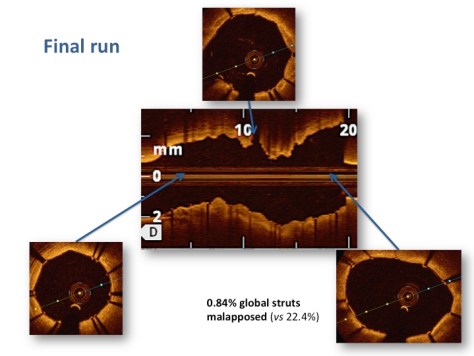 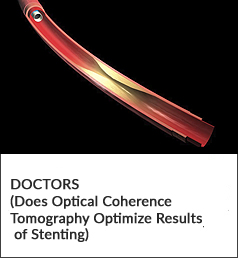 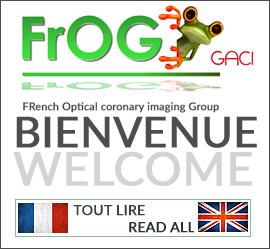 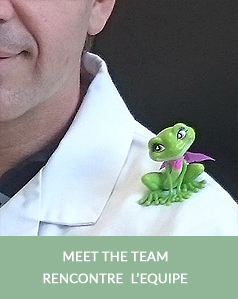 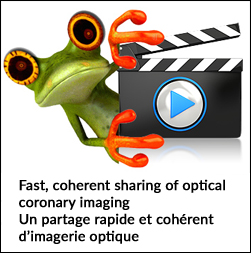 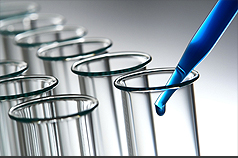 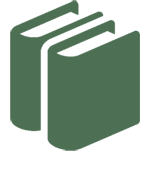